Hello again! I’ve been meaning to get back to blogging again, but just felt so tongue-tied. So I thought I’d start with something simple – a weekly update of stuff I found interesting in the week.

Current reading: The Buried Giant by Kazuo Ishiguro. Quite enjoying it so far. It’s about an elderly couple in medieval Britain making a journey to see their son, but there’s a mist covering the whole land that’s making people forget their past memories. I’ll report back later, if I remember :) 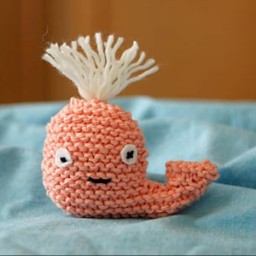